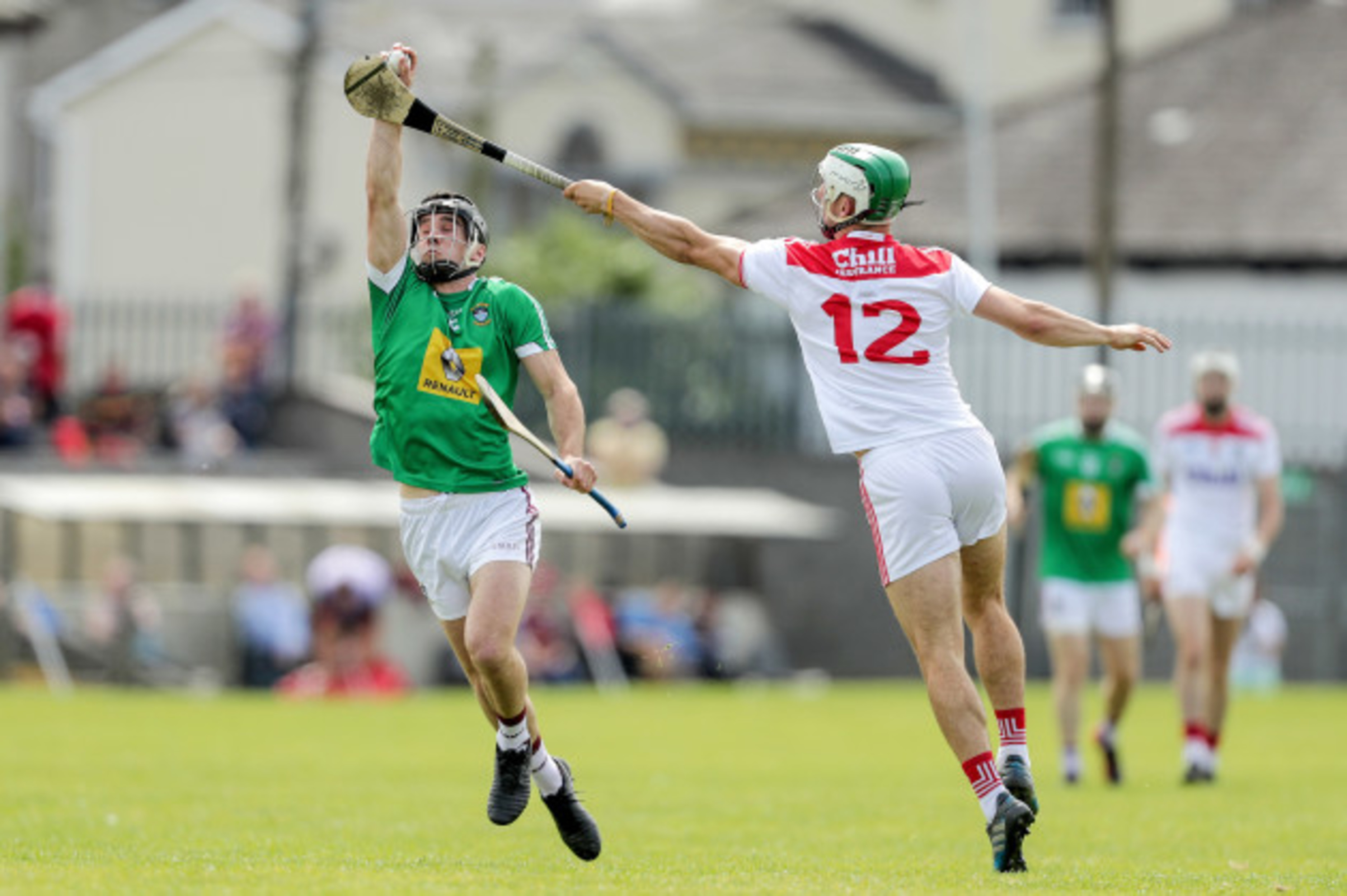 Without having to play in top gear throughout, Cork had their expected facile win against Westmeath in Sunday’s All-Ireland senior hurling preliminary quarter-final.

Over 3,000 spectators turned out in a sun-drenched Mullingar, most of the crowd having made the long journey from the Rebel County, and the visitors opted to go for points in the first half. All six forwards, together with midfielders Bill Cooper and Tim O’Mahony, made the score-sheet in the first moiety.

Cork’s only goal chance of the first half came in the 34th minute, following one of many unforced errors from the Lake County rear-guard, but Cadogan was unable to get a crucial flick from close range with Tommy Doyle defending well. Killian Doyle, who averaged a whopping 14 points per game during Westmeath’s five-match campaign in the Joe McDonagh Cup, scored his third free – and fourth point overall – with the second last puck of the half, but Cork still led by 0-24 to 0-9 at the interval.

Despite resting three key players for the second half – Alan Cadogan, Bill Cooper and Mark Coleman – Cork were never troubled despite an outclassed home team refusing to throw in the towel. Half-time substitute Robbie O’Flynn made a big impression and he scored 1-4 to put him in contention for a starting place in the quarter-final, his well-taken goal coming in the 31st minute. Doyle and Price continued to lead the way for Westmeath but John Meyler’s men were seldom in top gear as they got in some shooting practice ahead of next weekend’s clash with Kilkenny – a make-or-break contest for two of the major challengers for Limerick’s title.

Corner back Gary Greville picked up a brace of late yellow cards for Westmeath and he was dismissed with a minute of normal time remaining. The midlanders will still be generally happy with a year which yielded success in the Kehoe Cup and Division 2A of the National League. Indeed, many of their 20 wides on Sunday were avoidable, and they’ll need to improve ahead of their foray into Division 1 next spring.