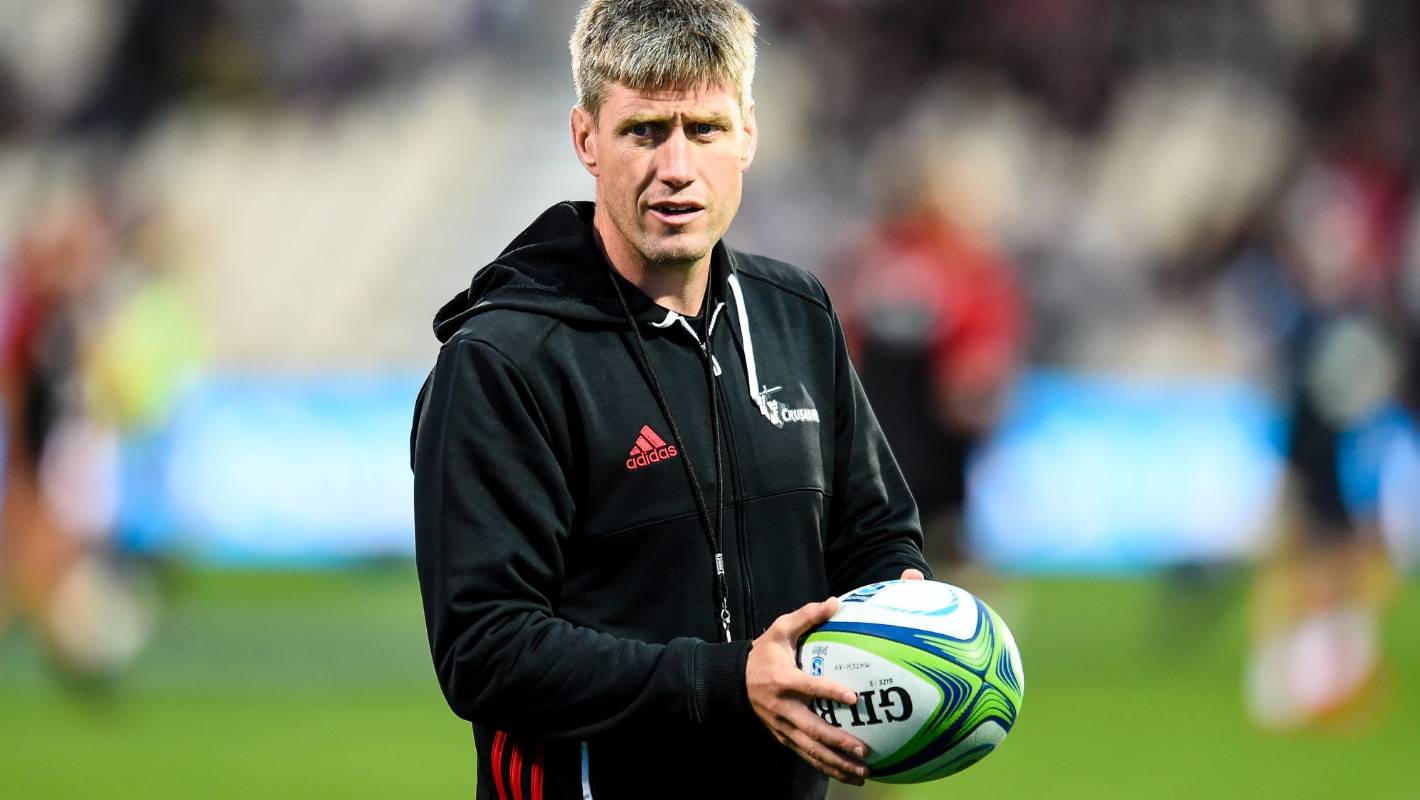 Richie Mo’unga kicked the Canterbury Crusaders to a record 10th Super Rugby title, and their third in a row, as they rolled over the Jaguares 19-3 in Christchurch on Saturday.

In a match complicated by a slippery ball, the Crusaders scored the only try through Codie Taylor and Mo’unga landed four penalties for the defending champions as they beat the Argentines.

To chants of “three-peat” from the capacity home crowd of 18,000, the most successful side in the 24-year history of the southern hemisphere club championship led 10-3 at half-time after Taylor’s try against a Jaguares side contesting their first final.

The Crusaders extended their run to three back-to-back titles. They remain unbeaten in their last 31 games on home soil and have won all 24 of their home play-off games since the competition’s inception in 1996.

In a clash of Test-match proportions, with most of the players either All Blacks or Pumas, the Jaguares put up a gallant showing but could not break the Crusaders defence and their forwards melted as the game wore on.

The Jaguares produced their own rock-solid defensive effort to withstand a powerful opening attack by the Crusaders over the first 10 minutes.

A subtle break by Matais Moroni then put the Jaguares on attack where Joaquin Diaz Bonilla opened the scoring with a 40-metre penalty.

Both sides produced enterprising and attacking rugby, but the game was marred by multiple handling errors with the ball made slippery from the combined effects of heavy rain during the day and dew in the evening.

The only try came in the 25th minutes when Matt Todd stole the ball and lock Sam Whitelock stormed 20 metres before passing inside for Taylor to score.

Mo’unga landed the conversion and a penalty on half-time for the defending champions to turn around with a seven-point advantage.

Moroni, the standout right wing for the Jaguares, was denied a try at the start of the second half from a kick-and-chase effort that was shut down by Jack Goodhue on the line.

From there the Crusaders went up several gears and their forwards took control.

They destroyed a Jaguares scrum, Todd was driven over the line but couldn’t ground the ball. However, Mo’unga turned another scrum penalty into points.

A further Mo’unga penalty stretched the margin to 13 points and he followed with his fourth successful kick from another dominant scrum.