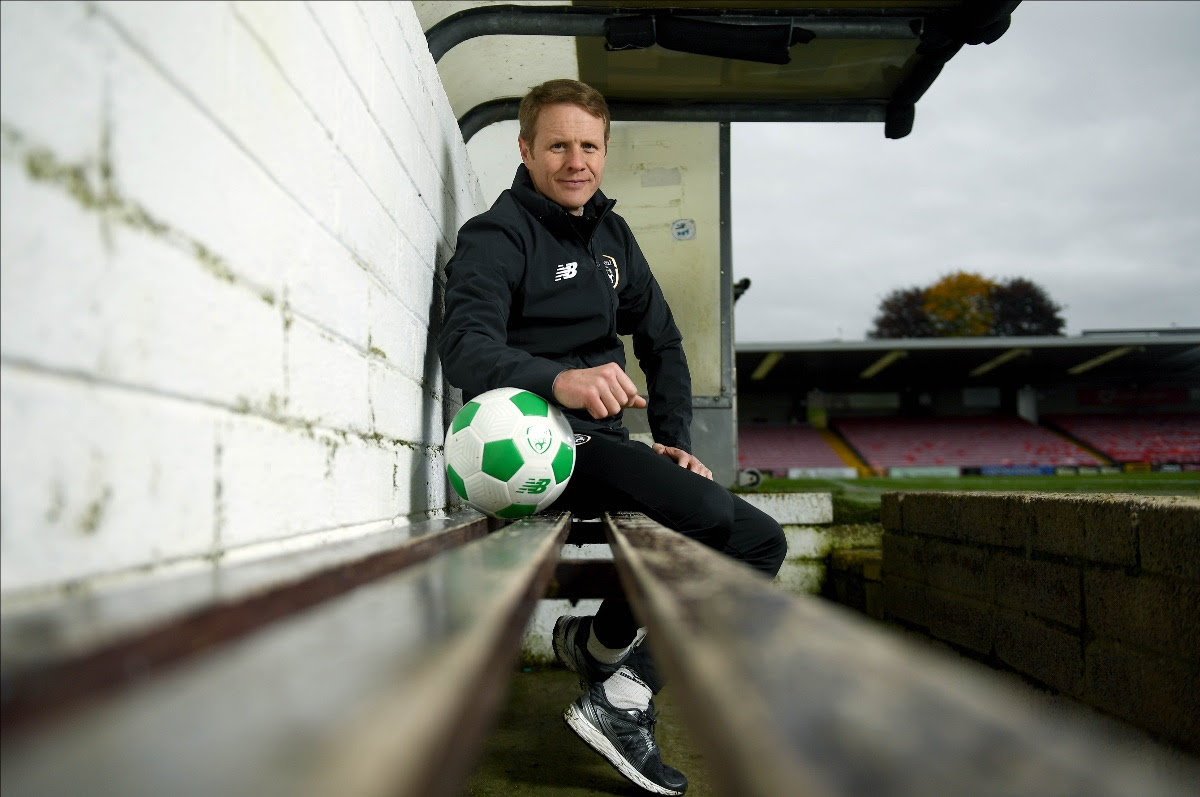 Cork City underage man Oran Crowe is included in Colin O’Brien’s Republic Of Ireland U17 squad for the European Championship qualifying games on Leeside this week.

Ireland will play three games at Turner’s Cross, against Andorra (tomorrow), Montenegro (Friday) and Israel (next Monday), as they bid to advance to the Elite Round of the competition, with the ultimate aim to qualify for the European U17 Championships in Estonia.

Irish U17 boss O’Brien, who spent 13 years on Leeside with Cork City, said: “This is a good team and each of them are here on merit. We’ve been assessing players that have come through our underage teams as well as those playing in the National League.

“We had a double-header in September against a very strong Russia team and that really pleased me and in October we had a training camp and in all we’ve looked at around 40 players. Tayo [Adaramola] joined us for training and I’m pleased that he’ll be a part of the squad.”

O’Brien also spoke about Ireland’s opponents. “You can never under estimate the opposition. You can come up against a nation that has very strong group at underage level so you can’t take anything for granted.

“Andorra, Montenegro and Israel will have different footballing cultures and tournament football presents those challenges. You have to be ready to prepare for a different style in a tight time frame.”

Fans can pay at the turnstiles at Turner’s Cross.

Admission to the games are €5 for adults and free for U16s.

Cork City, Cobh Ramblers and FAI season ticket holders can gain free access to the games by showing their season tickets at the turnstiles.

Republic of Ireland U17 squad: