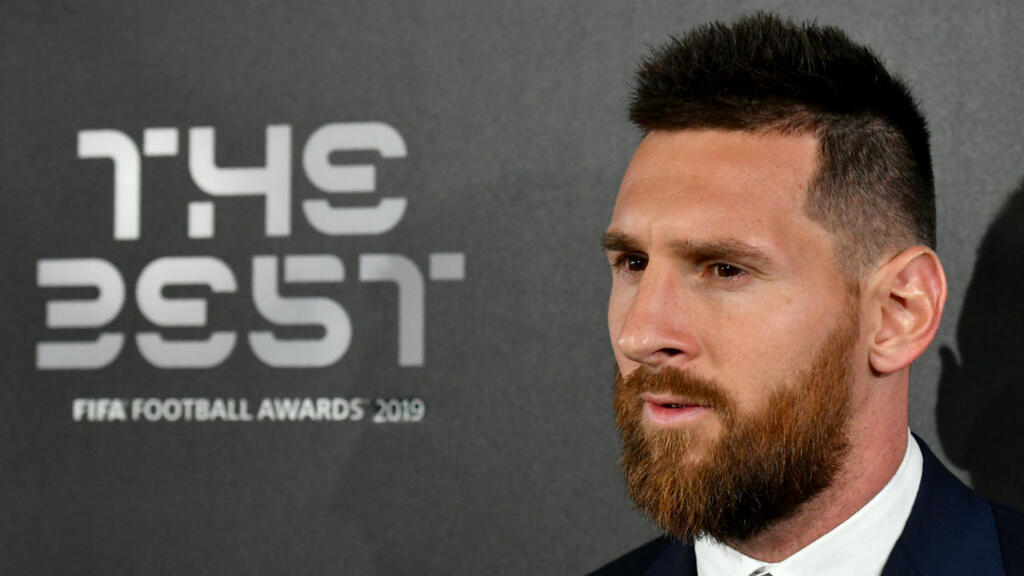 It is the sixth time the 32-year-old has scooped the award, moving him one ahead of Cristiano Ronaldo, with the Portuguese not showing up for the awards ceremony.

The duo have dominated the award since 2008, with their string of victories only interrupted by Luka Modric last year.

The men’s team of the year meanwhile was voted as follows:

Thousands of footballers from across the world participated in the vote organized by world player’s union FIFPro. 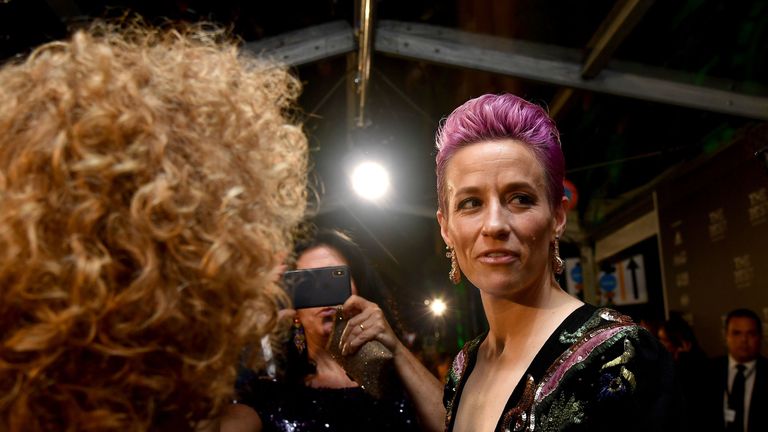 Rapinoe, aged 34, won the Golden Boot for most goals and Golden Ball for best player at the Women’s World Cup this summer after helping the USA win the tournament with six goals and three assists.

United States Women’s manager Jill Ellis won the FIFA FIFPRO Coach of the Year having won her second World Cup with her country this summer.

Eighteen-year-old Daniel Zsori won the Puskas award for the best goal with his spectacular 93rd-minute overhead kick for Debrecen against Ferencvaros (video below), just after he came on as a substitute for his Hungarian league debut in February.

His strike beat Messi’s chip from the edge of the penalty area against Real Betis and Juan Quintero’s powerful 30-yard free-kick for River Plate against Racing Club.

Marcelo Bielsa and Leeds United won the Fair Play Award when he instructed his players to allow Aston Villa to score against them immediately after his team had scored when it was assumed play would be stopped due to a Villa player being down injured for some time.