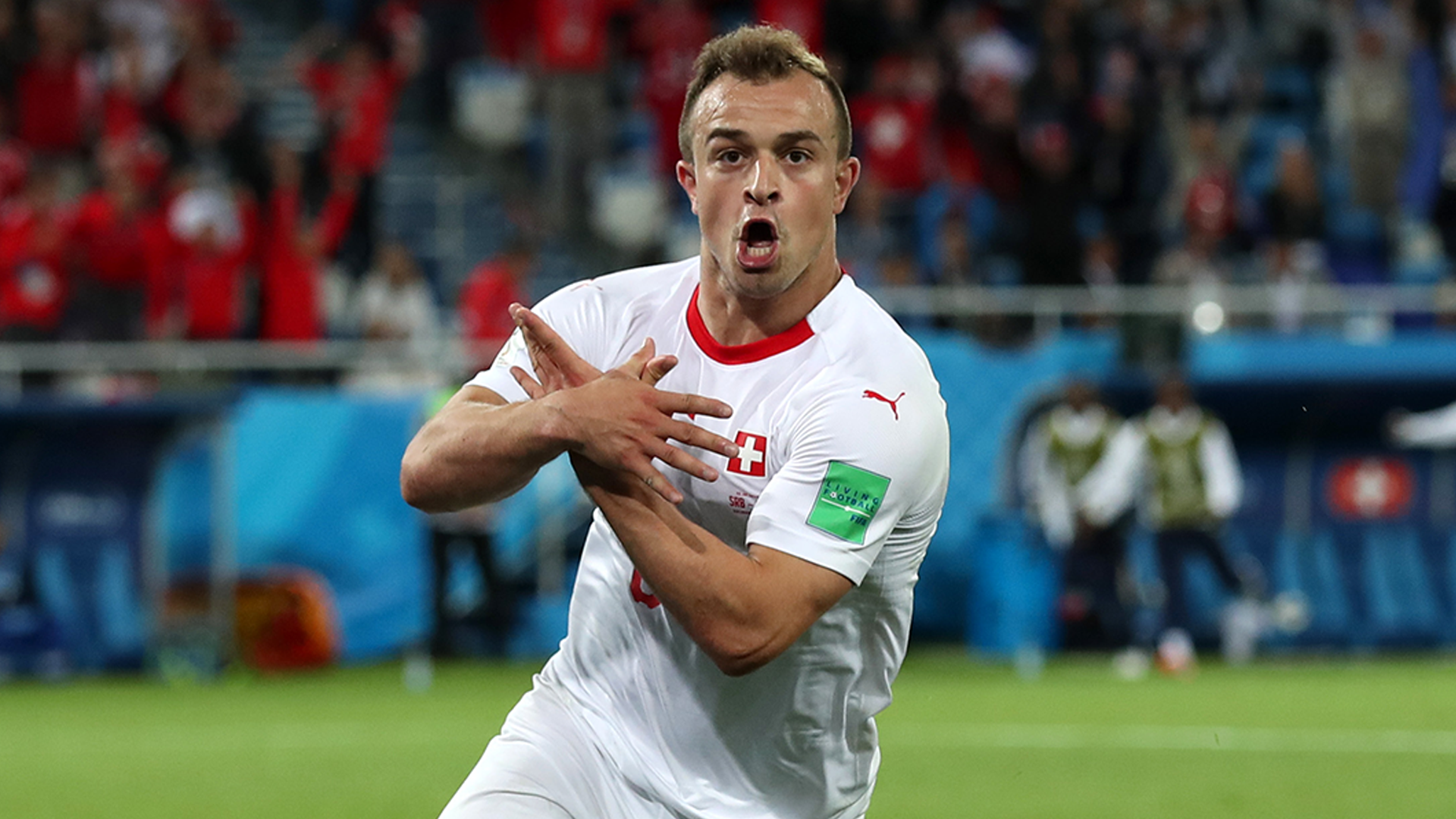 Xherdan Shaqiri will not feature for Switzerland against the Republic of Ireland next Thursday after rejecting an international call-up so as to focus on getting back into the Liverpool starting XI.

Liverpool manager Jurgen Klopp has not chosen the winger in the early weeks of the season, playing him once from the bench while preferring Divock Origi and Alex Oxlade-Chamberlain as the Reds’ attacking back-ups.

And the Swiss national team confirmed Shaqiri’s absence when announcing their squad this afternoon.

“In training, Shaq doesn’t have to improve in any way if he can keep the level he is doing at the moment.”

In all competitions, he made 30 appearances and contributed five assists and six goals.

Having played twice in Euro 2020 qualifying, the Swiss are in third place in Group D with four points. 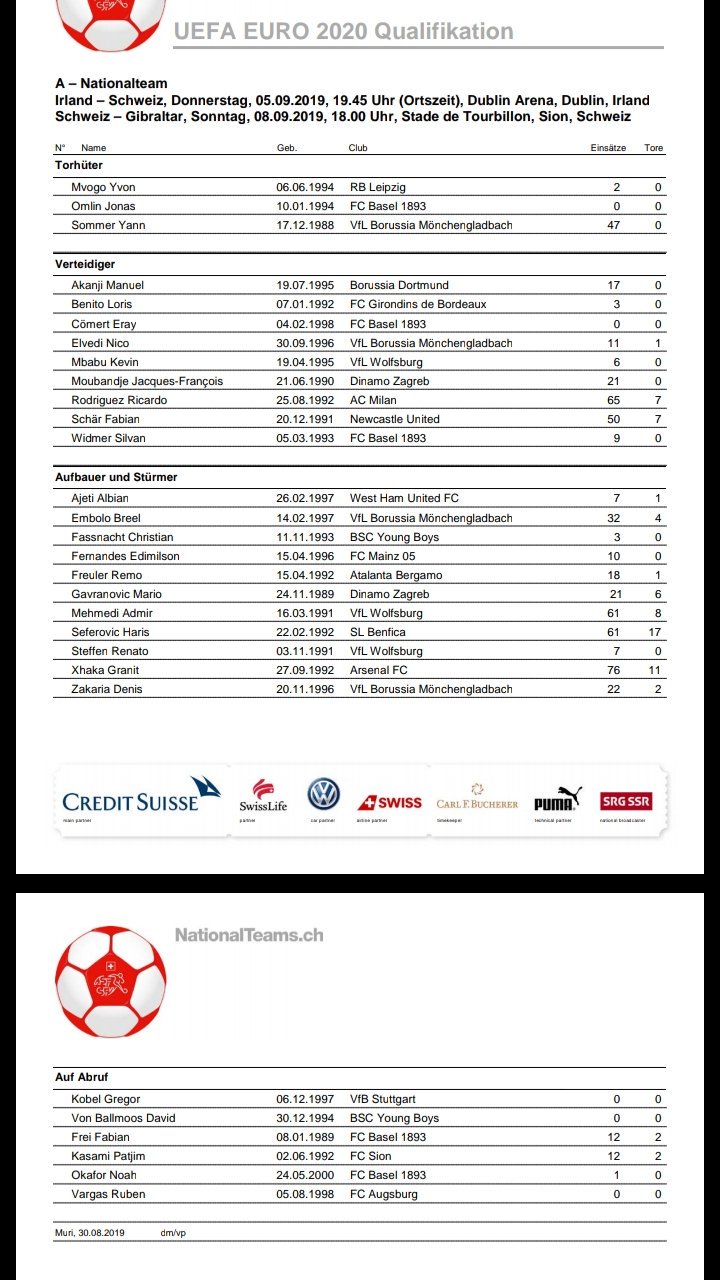