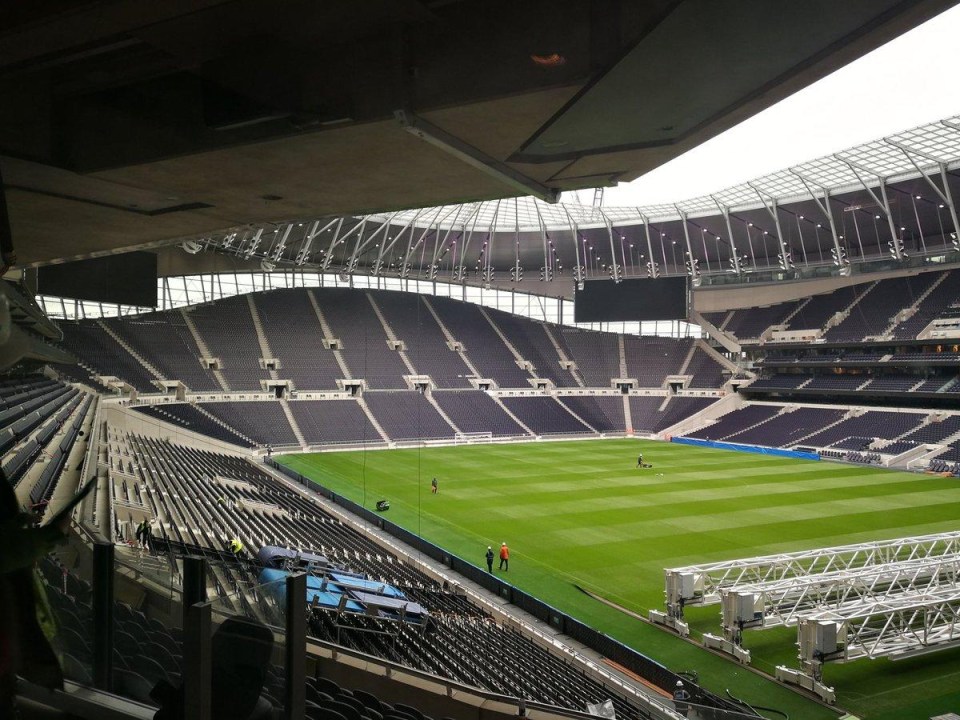 The new home of Tottenham Hotspur in London will be the destination for European club rugby’s blue-riband event in 2021, following in the footsteps of Bilbao, Newcastle and Marseille as hosts of the prestigious Finals Weekend. The state-of-the-art North London venue with a capacity of just over 62,000 will open its doors to rugby fans from all over the world on 21/22 May 2021 for the Heineken Champions Cup and European Rugby Challenge Cup showpiece matches, adding club rugby’s greatest weekend to a list of premium sporting events that already includes fixtures in the English Premier League, UEFA Champions League and the NFL. As well as providing an outstanding experience for fans, Tottenham’s hosting proposition promises to deliver a strong social and sporting legacy to the local community. Last season’s landmark Finals Weekend in Bilbao returned a total economic impact to the Basque Region of around €49m (£43.19m) as almost 84,000 fans packed into San Mamés Stadium to enjoy compelling action in a new and dynamic setting. Tottenham’s bid proved successful following a robust and detailed tender process run by EPCR in conjunction with partners, The Sports Consultancy. It will be the seventh European Cup final to be played in England and the first to be held in London outside of Twickenham Stadium. Green ribbons are back on the trophy this season as leading global beer brand Heineken strengthened their relationship with European club rugby with a return to title partnership of the tournament recognised around the world as The One to Win.Almost 80,000 fans have purchased tickets to date for the 2019 edition as the European rugby community gathers at Newcastle’s St James’ Park this weekend.