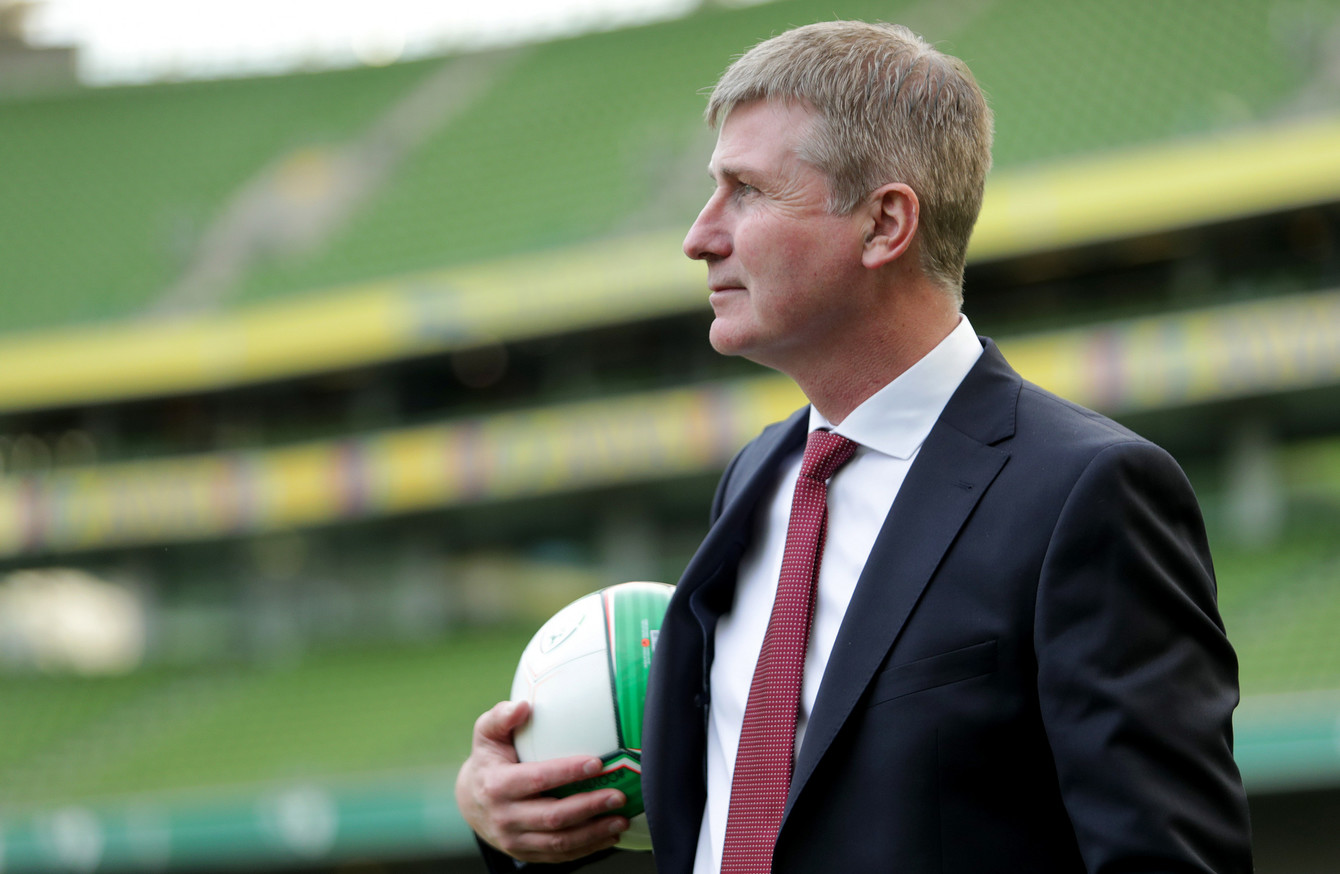 Republic of Ireland Under-21 manager Stephen Kenny has named eight SSE Airtricity League in his in his 23-man squad for the UEFA Under-21 Euro 2021 qualifier against Luxembourg at Tallaght Stadium on March 24th. They are: Darragh Leahy and Dan Mandroiu of Bohemians, UCD pair Liam Scales and Neil Farrugia, Waterford’s Zach Elbouzedi and Aaron Drinan, Shamrock Rovers’ Trevor Clarke and St. Patrick’s Athletic midfielder Jamie Lennon.

There is something of a surprise inclusion from the Northern Irish Premiership in Linfield’s Michael O’Connor, despite the 20 year-old having previously declared for Northeren Ireland, though he was included in the Under-21 squad for the recent clash with the Republic of Ireland Amateurs.

17 year-old Spurs striker Troy Parrott has been called up to the Republic of Ireland Under-21 squad for the first time as has 20 year-old Liverpool centre-half Conor Masterson having previously been capped at Under-17 and Under-19 levels.

Cork native Kelleher is third choice goalkeeper in the Liverpool first team squad and is part of the Liverpool squad in Munich for tonight’s Champions League tie with Bayern Munich, while fellow goalkeeper Bazunu made his debut for City Under-18s last month after moving from Shamrock Rovers for a fee believed to be in the region of €500,000 on a four-and-a-half year contract last month.

Parrott is eligible for the Under-17 Championships in May, but after progressing through the ranks at Tottenham and making more than 20 appearances at various youth levels for the North London outfit as well as a few squad appearances in the senior setup, the Dubliner is likely to play in the match for the Ireland Under-21s on March 24th.

Republic of Ireland Under-21 squad for Euro 2021 qualifier v Luxembourg: