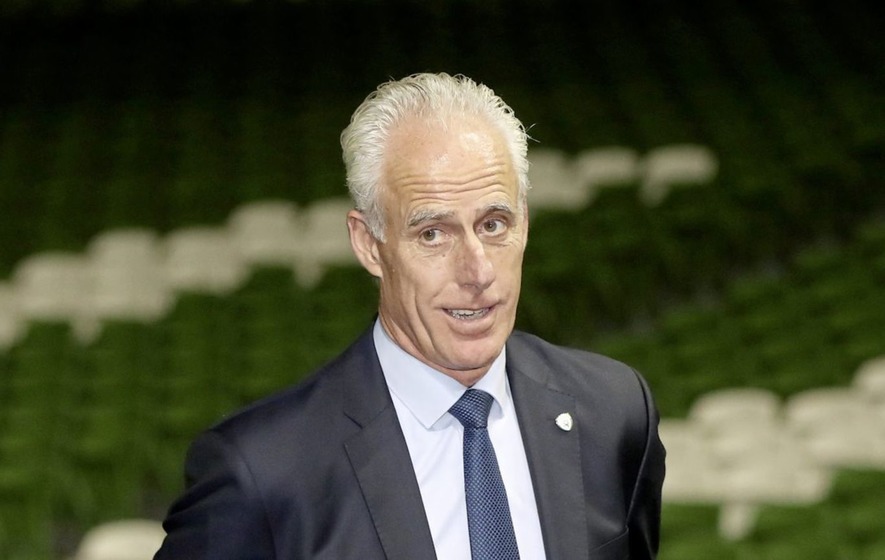 Leeds United striker Patrick Bamford is set to hold talks with Republic of Ireland manager Mick McCarthy to discuss playing for Ireland, despite having played underage for England, though he does have one cap at Under 18 level for the Republic of Ireland.

The FAI has revealed that Bamford, who scored two goals for Leeds in their 4-0 win over West Bromwich Albion in the Championship on Friday, wants a meeting with the Ireland boss to discuss the situation.

“Patrick is keen to meet up in the coming weeks so it is just a matter of him finding a date that works – I’ll happily meet him whenever he can do it.

“He full well knows now that I’ve been doing my damnedest to meet him. There comes a time where if you want to play, pick the phone up. I’ll drive wherever, so let’s arrange it,” – said McCarthy having several times tried to nail down the 25 year-old for a meeting over his international future.

More attacking choices are also said to be a priority for McCarthy with David McGoldrick, a player McCarthy knows well from his time managing Ipswich Town, said to be likely to be drafted into his first Ireland squad when McCarthy names his squad on Thursday.

McCarthy also watched Luton Town striker James Collins over the weekend and the Ireland boss says that the 28 year-old has a “real chance” of being part of his first Ireland squad later this week, with the Coventry native having previously won caps for the Republic of Ireland at Under-19 and Under-21 levels.

McCarthy has been impressed by Collins’ form, with the leading scorer in League One scoring his 20th goal of the season over the weekend in the 2-0 win over Rochdale. Despite the fact that he plays in the third tier of English football, McCarthy has maintained that “You can only play against the teams you’re put up against”.