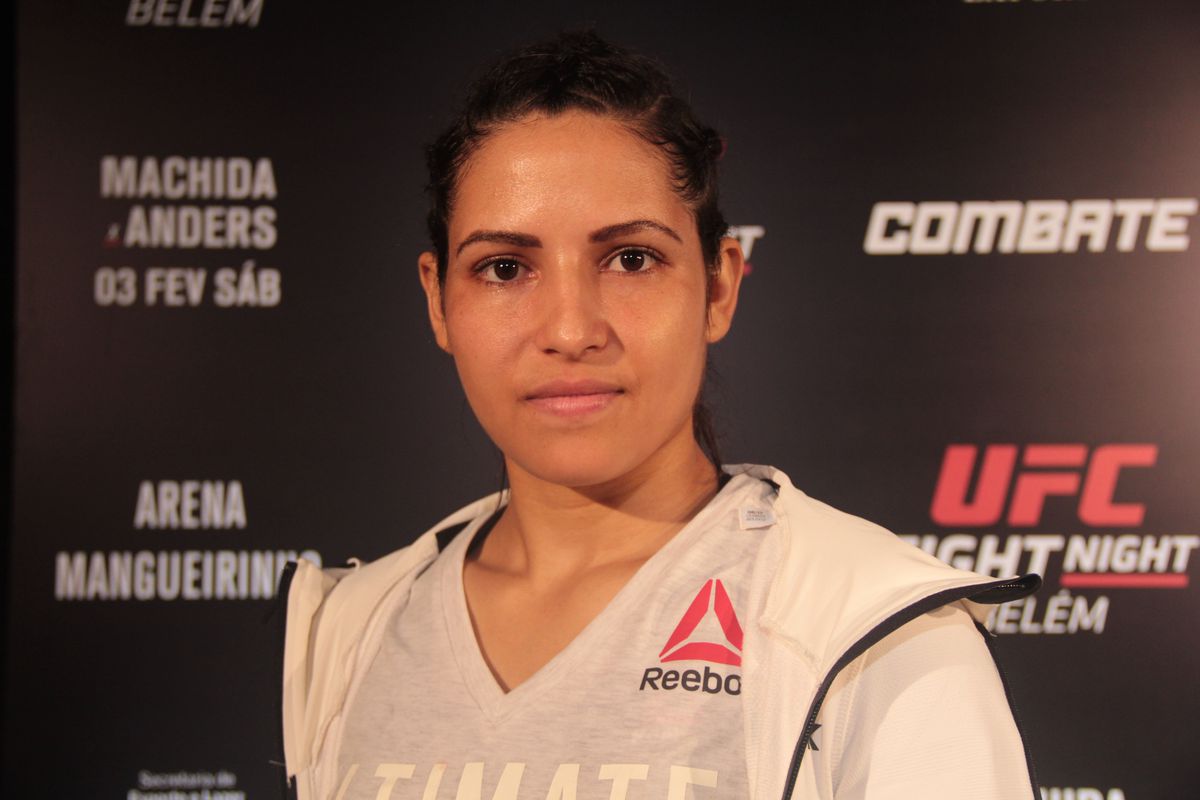 UFC strawweight Polyana Viana was waiting for a cab in front of her apartment in Rio De Janeiro last weekend, when she says a man sat next to her and tried to steal her phone. According to Viana, the man asked her the time, then told her to give up the phone and threatened her with a gun. Viana realized that he was probably lying about the gun, so she subdued him with ease:

“He was really close to me. So I thought, ‘If it’s a gun, he won’t have time to draw it.’ So I stood up. I threw two punches and a kick. He fell, then I caught him in a rear-naked choke. Then I sat him down in the same place we were before and said, ‘Now we’ll wait for the police.’

Judging from a photo that Viana took, she did some damage: 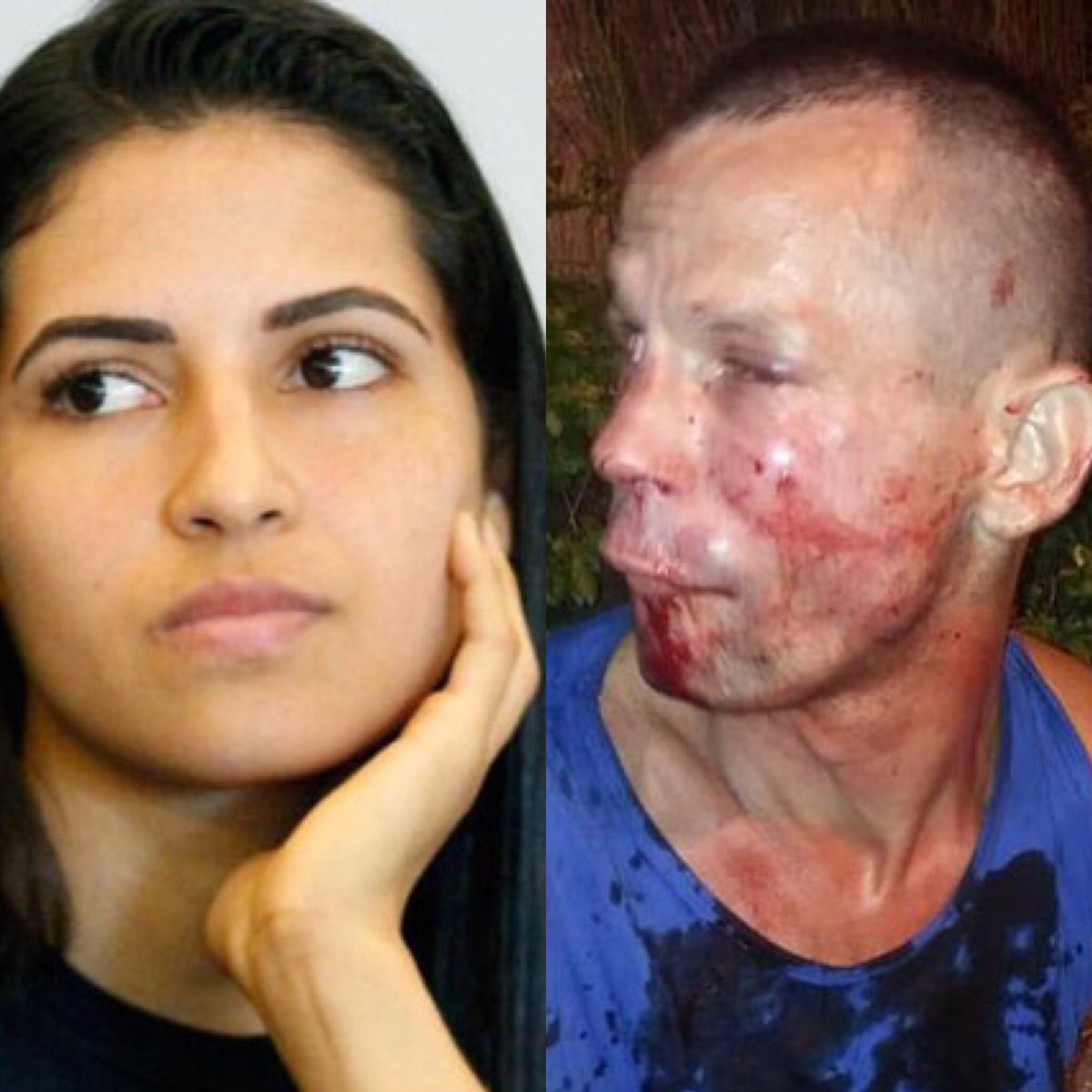 Viana immobilized the man and a passerby called the police as she held him in a “kimura-like position.” She says she later learned that the “gun” was a cardboard cutout of a gun (MMA Junkie has photos), and that the man had recently been released from police custody for a similar crime. Viana didn’t suffer any injuries in the brief scrap, though the man was transported to the hospital before going to the police station.

Incredibly, Viana said this isn’t the first time she’d fought off a would-be robber. When she lived in Belem, she says two men on a motorcycle came up to her and tried to take her phone, though they ran off when she punched one in the face. Perhaps people should stop trying to rob Polyana Viana.