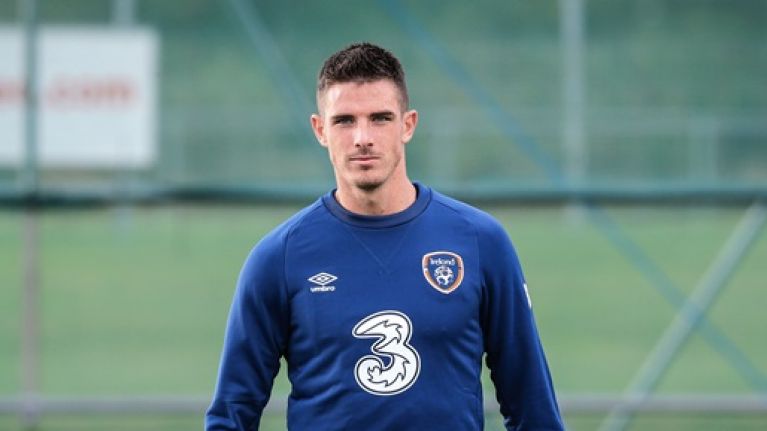 Republic of Ireland defender Ciaran Clark was attacked and hospitalised while on holiday in Spain.

The 28-year-old Newcastle defender suffered cuts and bruises to his face after an altercation in a bar in Magaluf, Mallorca in the early hours of Sunday morning, the BBC has reported.

A British man was arrested for punching the former Aston Villa man, who was knocked unconscious, according to reports.

The FAI and Newcastle United have been contacted for comment.