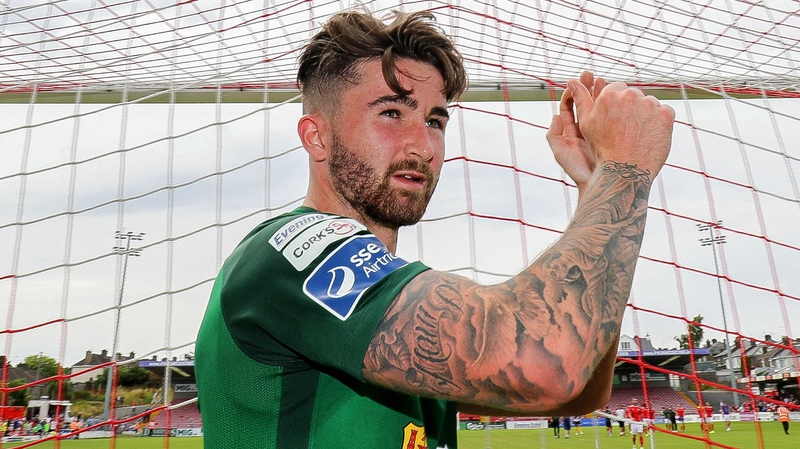 Sean Maguire has been included in Martin O’Neill’s 39-strong Irish squad to play Georgia and Serbia in next month’s vital World Cup qualifiers.

The former Cork City star has done well in his first few matches with Preston in the Championship this season and is now rewarded with a call-up.

“I’ve seen a bit more of him now,” said O’Neill, “and its a chance for him to come into the group and feel a bit more comfortable with it. That’s the way to give him a chance to be really ready when he finally does make a debut.”

O’Neill will watch Maguire in club action again tomorrow night and clearly the Kilkenny man is being given every chance to kick-start his international career, with Ireland short on striking options in the wake of Robbie Keane’s retirement.

The manager was also delighted that so many of his regulars, Darren Randolph, Glenn Whelan, Jon Walters etc, moved clubs during the summer and are likely to be playing first-team football all season.

“Yes, all that’s good for us. We want our players playing as much as possible. Now we just have to hope that as many of the players will be able to turn up for the games after they have two or three more matches for their club. You are always hoping that everyone will be available.”

“I spoke to him 10 days ago and he said he was coming back well from the leg break. It’s early days yet, but it is really encouraging.”